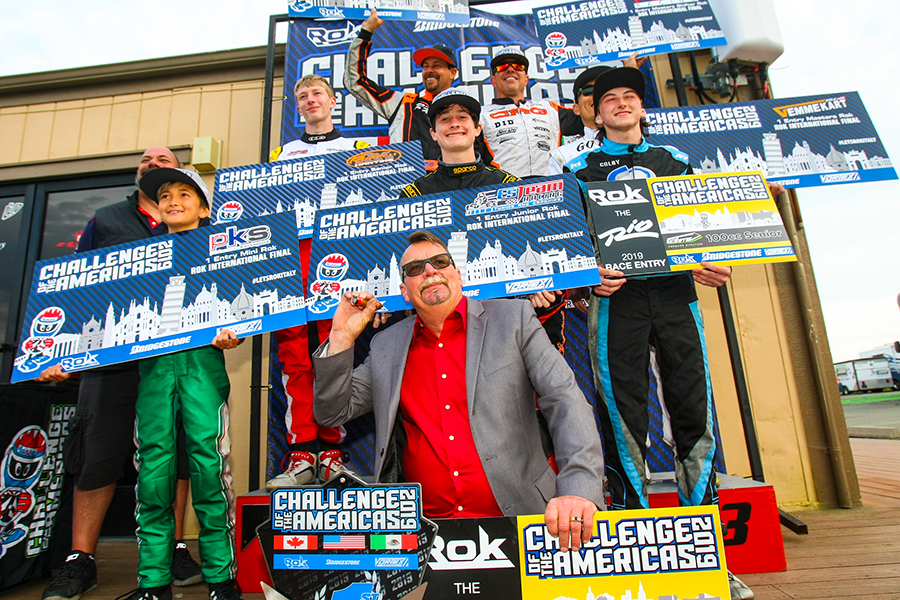 “I am excited about this year’s growth over the first year of the Challenge switching to Rok,” stated Challenge of the Americas owner Andy Seesemann. “Overall, entries were up more than 20% but, in reality, our Rok entries grew by almost 50% over last year, as we had Briggs 206 as part of the program last year adding to our total.  This is a huge win, as we are watching other programs in the West shrink every year.” END_OF_DOCUMENT_TOKEN_TO_BE_REPLACED

ORANGE, CA (December 4, 2018) – The 2018 season was a solid year of growth for the ROK Cup USA program, reaching multiple states, debuting new series, working with established programs, and ending the year with a great inaugural ROK the RIO in Las Vegas. The year also brought on the addition of the famed Challenge of the Americas program to the ROK engine platform, helping to cement a foothold for the ROK Cup USA in the western portion of the country. The next step will be to establish more regional and club series under the ROK banner. For 2019, this growth will include the launch of the new California ROK Championship, hosted by FTK Promotions.

END_OF_DOCUMENT_TOKEN_TO_BE_REPLACED 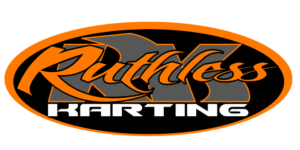 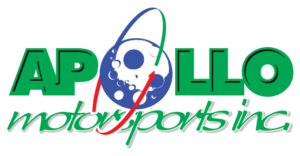