The race day schedule will be handed out at the track.  Gates open at 6:30am. Drivers meeting at 8am.  Practice starts at 8:15am.

“This year’s schedule works around Rotax programs across the country, including the Rotax Challenge of the Americas, the United States Rotax Grand Nationals, and other major events in 2015,” commented Seesemann.  There is too much racing during the months of March and April, so we will start in May. We then have a double header in June, followed by events in August and October. We will run different track configurations at CalSpeed, keeping the competitors and teams on their toes. That includes the ‘2 Days, 2 Ways’ format in June. The first day will be in one direction, and the next round will contest the same layout but in the opposite direction. This will challenge the best drivers and mechanics all weekend.” 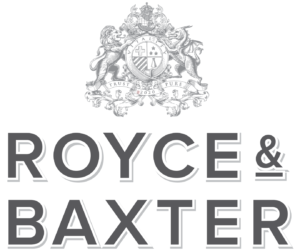