Pre Registration is OPEN for PAT’S ACRES June 24-26
Pre Registration Deadline is June 17th at Midnight. All entries received after that are subject to the $100 late fee.

CRC FRI/SAT/SUN SCHEDULE TBD
Dry camping at the track is available all week long for racers and their families. We encourage people to camp out at the track. For those of you who have never been to this iconic facility there is a river that runs around the property that is perfect for a summer time tube float. As a series we spend a lot of times at tracks in the Southwest. This is a great opportunity to see trees and a track with green grass. The lower pits (ie the grass) are open pitting for competitors, while the asphalt pits are for teams and sponsors who pre arranged for premier pit placement.

Pat’s Acres schedule for the week prior to our CRC event is tentatively: Monday track closed. Tues-Thurs track run practice, alternating with rentals. Check with the track for the most up to date information and for their specific facility rules. https://patsacres.com/kart-racing/ 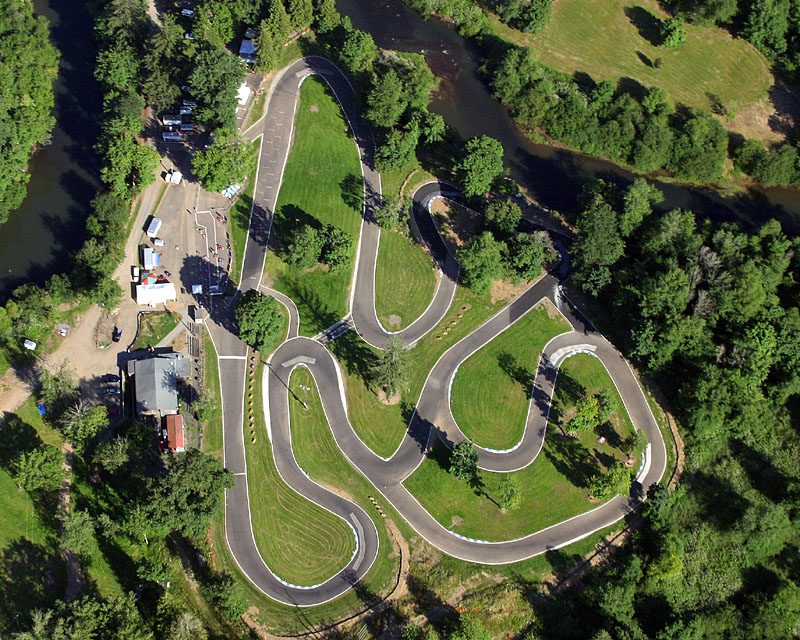 END_OF_DOCUMENT_TOKEN_TO_BE_REPLACED

“With the projected entry numbers far less than expected, the event was simply not sustainable,” details Andy. “After speaking with the teams, the schedule in Southern California is just too busy.  Our event was right in the middle of 8 racing events over a 9-week span.  Unfortunately, something had to give. We apologize for any inconvenience this has caused, and I will personally contact all our pre-entries to issue a full refund or credit towards a future event.” END_OF_DOCUMENT_TOKEN_TO_BE_REPLACED 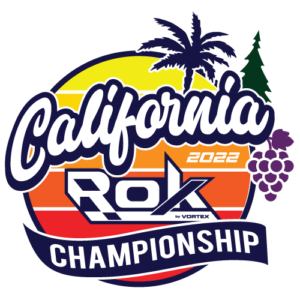 Over the last five years, for ROKKERS on the West Coast, the turn of the page to a new calendar means the start of Challenge of the Americas. The three-weekend winter series is a strong component of the ROK Cup USA program. In 2019, COTA promoter Andy Seesemann launched a new summer series in response to requests from several team owners to add well-run regional events to the ROK schedule in the region. The California ROK Championship was born and over the last three years, it has developed a solid following of teams and drivers. 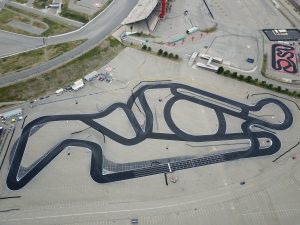 Seesemann has experimented with different weekend approaches over the previous editions to gauge the best response, and this year’s CRC will feature three race weekends which will be run in May, June, and August. The series will use the same weekend format as the Challenge, including two full rounds of racing per event, which is extremely popular with his community of racers.

Starting in the SoCal palm trees, to evergreens in the NorthWest and ending with Sonoma grape vines, 2022 will be the best CRC season in its 4 year history!The opening doubleheader will take place on the May 20-22 weekend at CalSpeed Karting. The Fontana, California facility has always provided a packed paddock for the Challenge of the Americas events – thanks to the ‘Calspeed Bump’ as it’s referred to – and a strong line-up of racers is expected for the first CRC race weekend of the season. Registration is now open at challengekarting.com.

The second event will be hosted at the iconic Pat’s Acres Racing Complex in Canby, Oregon. Seesemann sent out a survey of his racers ahead of the 2021 season asking which tracks racers wanted on the schedule. Racers were asked if there a track that they hadn’t been to that they’d love to see on the schedule? The overwhelming response was PARC in the Pacific Northwest, and last year’s initial trip to the picturesque facility was deemed a success by all involved. The return to the facility is scheduled for June 24-26.

eKartingNews.com will be in attendance to provide full EKN Trackside Live coverage. Veteran announcer Rob Howden made his first trips to PARC back in the late 90s, early 2000s and thrilled to be returning with EKN Managing Editor David Cole visiting the historic circuit for the first time. Howden will be calling the action all weekend long, streaming the audio on the eKartingNews.com/live page with Cole providing full updates, top-10 results, images and videos on social media. 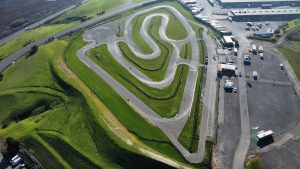 The California ROK Championship finale will be run at Sonoma Raceway on the August 26-28 weekend. The Sonoma facility hosts its own ROK club program, which should help increase the attendance and level of competition for the last event of the 2022 championship.

“I am really excited about this year’s California ROK Championship schedule,” stated Seesemann. “With no major conflicts for any of the events, its poised to be our biggest season ever for CRC. I am happy to get EKN up to Pat’s, which I hope will become a mid-Summer staple on many teams’ calendars for many years. Many in the sport have never visited this historic track, and it should be a great event for all. Starting in the SoCal palm trees, to the evergreens in the Northwest and ending with wine country grape vines, 2022 will be the best CRC season in its four-year history!”

Among the final procedures in place prior to the opening weekend for the Challenge includes locking up the class sponsors for the 2022 season. Ten different businesses from within the karting community are showing their support for Challenge of the Americas and its racers for the upcoming three events to decide the 2022 champions. END_OF_DOCUMENT_TOKEN_TO_BE_REPLACED 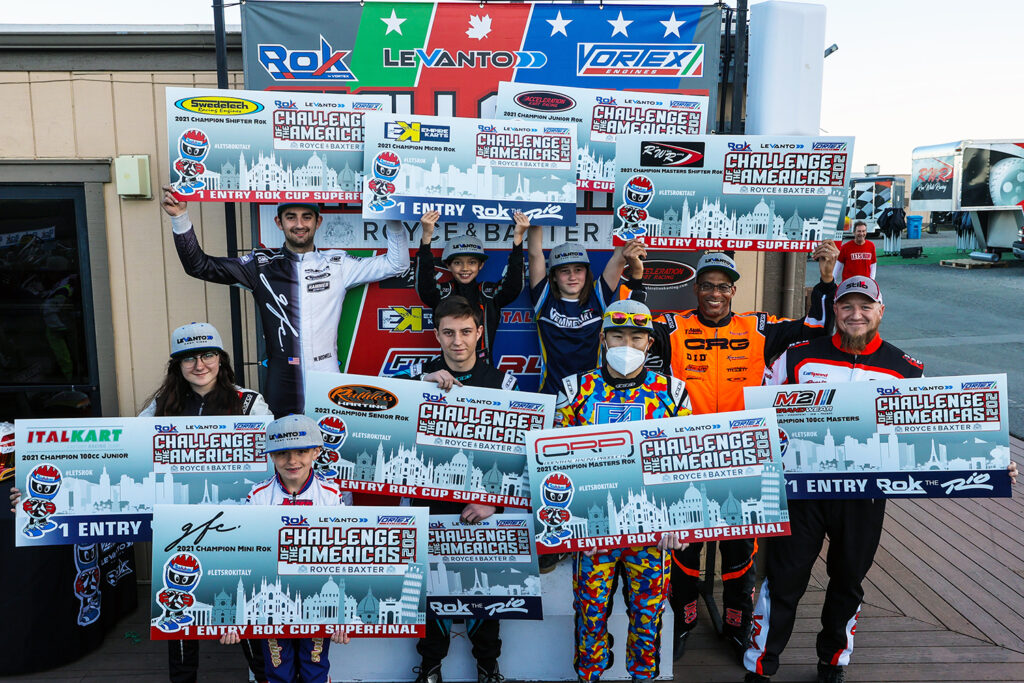 “We are less than 50 days from the start of the 2022 season here on the west coast,” stated series promoter Andy Seesemann. “Coming off the momentum from the record breaking ROK Vegas event, and the solid 2021 season we had with the Challenge and California ROK Championship, I expect to see more growth in 2022 across the board, beginning with our 15th season of the Challenge.” END_OF_DOCUMENT_TOKEN_TO_BE_REPLACED 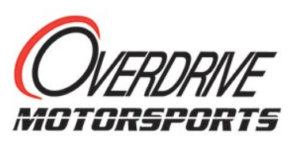